By Jerry | April 19 2019
Universal Serial Bus, or USB, has been around for a long time and we've used it to connect a wide variety of devices from storage to input hardware. As time passes, standards need to be updated to keep up with modern hardware and end-user requirements.

Specifications and various technical details regarding each USB iteration are announced by the USB Implementers Forum, a group founded by seven major IT companies to support and promote the development of high-quality connectivity standards. Their naming and specifications of USB revisions have been adopted by nearly all major IT companies around the world.

The confusing naming schemes of newer and faster USB standards seem never-ending and the latest announcement will leave most people perplexed yet again. The USB-IF (USB Implementers Forum) announced the rebranding of both the USB 3.0 and USB 3.1 specifications in the last week of February 2019 (Yes, the déjà vu is real, it's happening again).

Adding to the chaos, the specification that was thought to be simply called USB 3.2 will now be called, USB 3.2 Gen 2x2! The new standard offers twice the throughput that is offered by USB 3.2 Gen 2 (so, 2x2).

The reasoning behind this bizarre naming might be sound from a technical standpoint, but the average user will struggle to grasp the differences between these standards. In fact, when you go out to buy a device even today, most people struggle to understand what speeds they can expect.

Here's a table that outlines the new naming schemes, along with their old names and maximum speeds. It should help you navigate the USB landscape much better:


What are the big changes in the newest Generation?

a) Double throughput compared to previous generation – up to 20 Gbps.
b) Supports only the USB Type C Connector (Type A not supported by this standard).
*Please note that devices and hardware with USB 3.2 Gen 2x2 support will only start rolling out slowly.

Ever plugged in a USB cable to find yourself unable to do so until you turn it over and try again? That nifty little connector is the USB Type A connector. Even as we’ve moved from USB 1 to USB 2 and on to modern USB 3 devices, that connector has stayed the same.

The USB Type C connector improves upon the previous connector by making sure that you can plug it in without turning it over a dozen times like the Type A. Moreover, it also allows for much higher data transfer rates (thanks to its multi-lane operation capabilities).

The Type C connector is backwards compatible with every USB standard ever released and can carry a whopping 100W of power. It is capable of successfully carrying display and audio signals which allows you to have adapters that can output HDMI, VGA, DisplayPort, or other types of connections from that single USB port. This makes them ideal choices for the next universal port.

However, the backwards compatibility of Type C connectors can be a double-edged sword for some customers. It could allow manufacturers to sell older USB standards disguised as newer ones. So, make sure you check what USB standards a port supports when buying a laptop, motherboard, or PC. Don't assume that a USB Type C port means the availability of the latest or even a fast interface.

The Next Generation: USB 4

This latest announcement from the USB-IF might come as a surprise, especially when seeing a simple name like USB4 (the original announcement didn't have a space in it either, so, we aren't sure either) as the next iteration of USB. Do keep in mind that the features below are simply those listed in the initial announcement by the USB-IF and are subject to change (you can access the official announcement document here).


Now, here are the major changes that we expect to see with USB 4:

a) 40 Gbps Data Transfer Speeds: Sticking with the trend of doubling throughput with every USB generation, the new standard will offer speeds of up to 40 Gbps. In fact, at this speed, it will match the speeds of the almighty Thunderbolt interface!
b) Thunderbolt 3.0 Compatibility: Although not all, USB 4 promises to be compatible with ‘some’ Thunderbolt 3.0 devices. The practical extent of compatibility remains to be seen.
c) Better Resource Allocation: This improvement should, theoretically, help all of us who love using hubs. USB4 promises to allocate bandwidth efficiently – ensuring that data transfer, audio, and video feeds don't hamper each other. For example, if you're powering a 1440p display that takes up, say, 30% of available bandwidth (randomly chosen percentage), then your data can transfer using the remaining 70% bandwidth without a hitch. 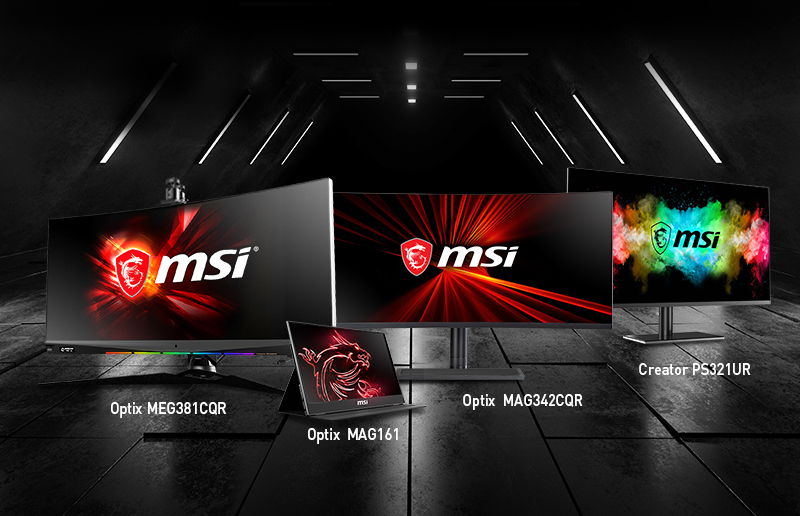 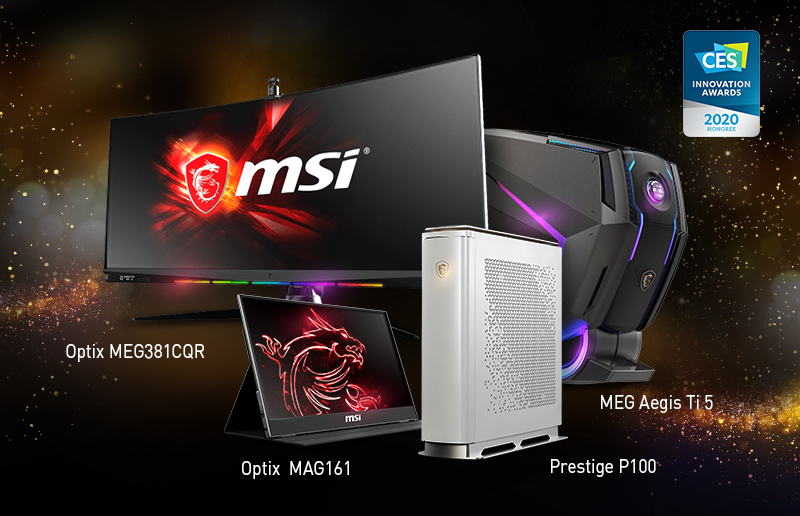 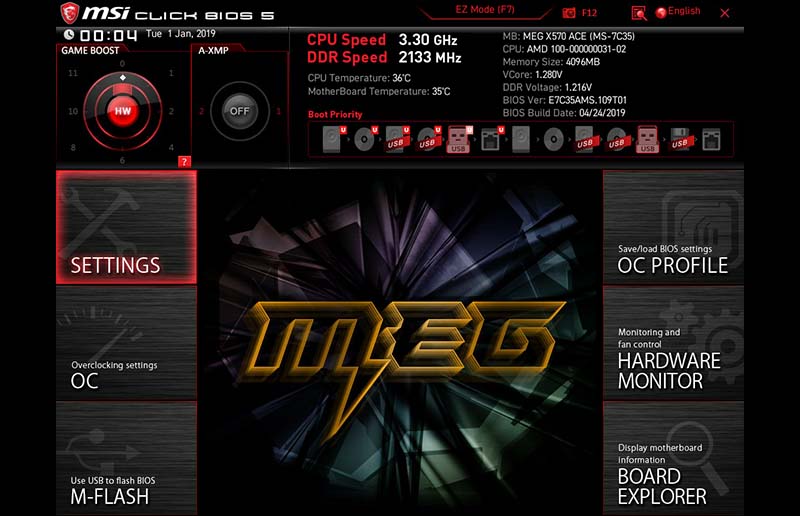