By | June 22 2020
Memory Force is MSI's latest exclusive feature for memory overclocking. The Memory Force chart shows you how much of your memory has been overclocked. It also shows whether or not your action in BIOS is helpful for memory performance.

There's a bar that looks like the "fuel meter" of your car on the right side of BIOS. If the bar shortens or moves toward the left side, it means that you're making your memory more stable and giving it better performance. When you push the memory more the bar will become shorter. However, if some settings are changed in BIOS and the bar becomes longer or moves toward the right side, it means that what you did is not helpful for memory overclocking.

▲Memory Force can be found in Overclocking\Advanced DRAM Configuration. On the right side is the Memory Force bar showing the overclocking status of your memory.
The more the memory is overclocked, the shorter the bar will be.

This graph shows how the Memory Force changes with higher memory frequency. The more you overclock, the shorter the bar.

▲Here is an example of Memory Force with different memory frequency. The bar length varies with frequency.

Memory Force is an indication of how much the memory has been overclocked, but it doesn’t tell you how it overclocks. For most people, memory overclocking is not an easy job. It's complicated. What memory frequency should I push? And what’s the best timing and voltage? These are just some of the many questions you’ll have when you try to overclock.

You no longer need to worry thanks to our MSI motherboard! MSI offers "Memory Try It" for you to overclock the memory without hassle. To make things better, Memory Force shows you if you're doing right.

Note:
*Memory Force is only available on MSI Z490 MEG series motherboards.
**Memory Try It! offers profiles for memory overclocking. It's not guaranteed all the profiles are stable.

"Memory Try It!" automatically detects your memory chip, and offers several OC profiles for the chip. What you have to do is choose one of the profiles from the dropdown menu and test its stability. If it's stable then try higher frequency and tighter timings until you find the maximum stable frequency. You can also try to find out the minimum stable memory voltage for your memory kit.

Here is an example of how to overclock an ADATA XMP3600 kit with Memory Try It! and Memory Force.

▲Memory Try It! offers OC profiles for your memory. Just choose one to try.

Then it's time for stability test. You can test with stability test software like AIDA64 or MemTest used here in this article. The test result suggests the systems are stable with this DDR4-3866 CL17 profile. And AIDA64 read bandwidth is over 54000MB/s, which is 41%~42% higher than stock 2666MHz, and 6% higher than XMP 3600MHz.

▲The AIDA64 memory bandwidth of DDR4-3866 is around 6% higher than XMP DDR4-3600. The bandwidth may vary depending on your system configurations.

When you go back to BIOS, you can find Memory Force bar became shorter, compared to XMP 3600MHz and stock 2666MHz. This suggests that the memory is overclocked and has better performance.

▲The Memory Force has become shorter with DDR4-3866.

▲Memory latency is scaling with memory frequency as well. 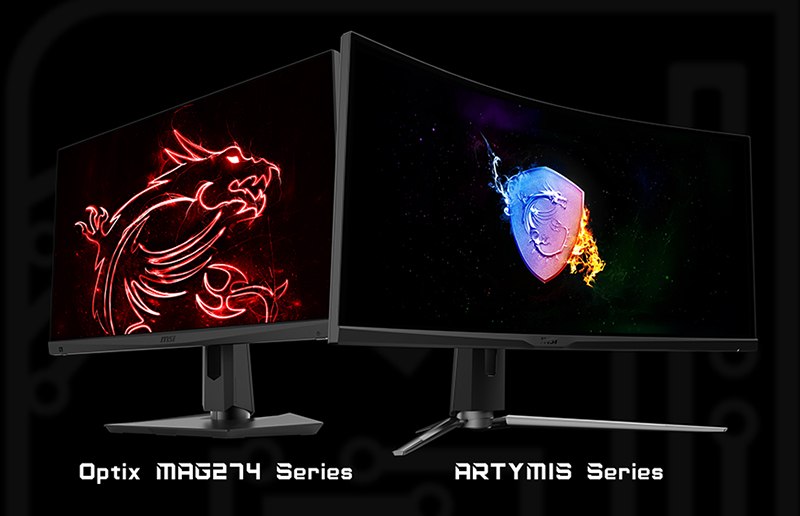 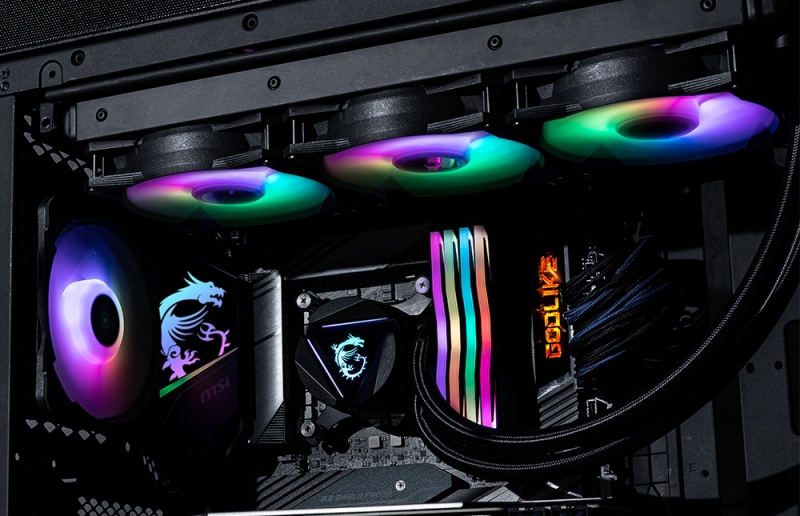