By | September 30 2020
After the previous updating, MSI keeps making a great effort to offer optimized BIOS updates for AMD 500-series motherboards. With high expectations, the latest AMD Combo PI V2 version 1.1.0.0 BIOS for X570 and B550 motherboards will be ready for users to download and update constantly from the end of September. As for A520 motherboards, Combo PI V2 version 1.1.0.0 BIOS will be released by the end of October. In addition to AMD 500-series motherboards, the updated version is also expected to support AMD future processors. Please read the following information related to key points for the BIOS improvements.

*We will keep updating these BIOS tables when the BIOS files are released.
To quickly update your motherboard with the latest BIOS version, Flash BIOS Button is your best assistance.

If you are a BIOS newbie, you can check the step-by-step tutorial video shown below:

*1: Please refer to AMD’s official announcement for information regarding the support of AM4 socket processors. 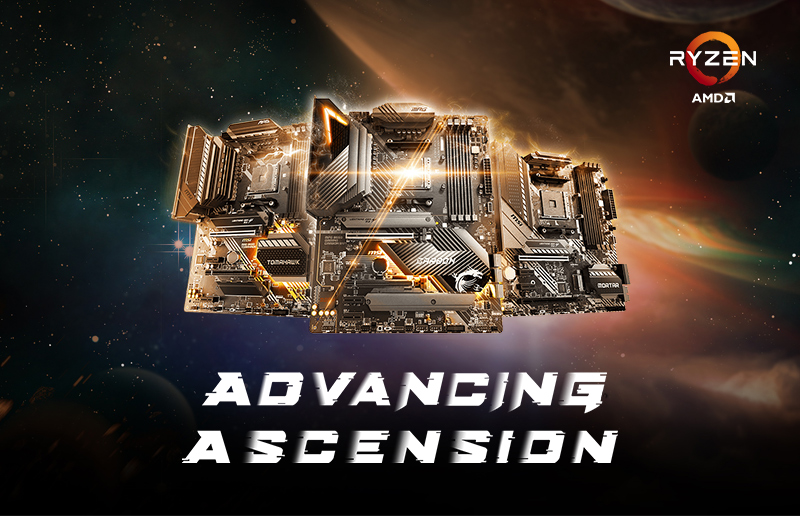