GP62MVR with GTX1060 Got Stronger Cooling Design for Gamers

When I got GP62MVR, I did feel its slimmer design than GE62, because the GP62M series remove classical optical drive to save space and reduced the height and weight of the GP62MVR 7RF, that makes the GP62M slimmer and lighter than most competitors such as HP Omen or Lenovo Y520 in the same market position.

The GP62MVR is rock solid on cooling and performance, since the competitor was designed with GTX1060 Max-Q graphics, we just want to show how big is the performance gap, 10%, 20% or even higher?


All the Benchmark showed GP62MVR is much more powerful!

Take a look on 3DMark 11 P Score, GTX1060 with Turbo Mode got P13240 score, and CPU remains under 83°C, GPU under 73°C, that makes the notebook system keep at highest performance with CPU Boost and GPU Overclocked, the cooling system contribute a lot on this stable status for gamers and pro users. Omen 15 got only P10700 score with its GTX1060 Max-Q graphics.

Maybe VR gaming is not so hot this year, but to play VR games or VR experience with higher detail in the near future, that’s still one of the advantage if you buy such a high level gaming notebook. The VR Mark got very detail info about the preset and hardware setup, the GP62MVR runs smooth to play VR games over 120~133fps during the test, that's the most important point that maintain the rate over 120 frames per second.

Omen 15 with GTX1060 Max-Q graphics just under the standard of VR performance!

Play PUBG game with or without smooth experience?

The most wanted and popular group online FPS game of a last-man-standing shooter style game become very popular this year must be “Playerunknown’s Battlegrounds”, this game dedicate presents the legend words of “Winner Winner Chicken Dinner!”, it fits NVIDIA graphics cards more than AMD ones for higher FPS rate. Used GP62MVR play this game with FHD Ultra setting, will get 65fps when get into the lobby that will gives you around 30~40fps in the game.

But if you are using a notebook with GTX1060 Max-Q Design, I recommend users to reduce the detail become High not Ultra, cause it’s only 52fps in lobby, that means users will get 25~35fps in the game, it’s not smooth at all.

So let's come out the conclusion finally but easily, the GP62MVR with GTX1060 is over 21% faster on most of the benchmarks, and 27% faster when play PUBG game, that's a huge gap for gamers when they paid similar price range but get such lower performance on Omen 15 with GTX1060 Max-Q Design, that’s a waste of money to have the “SPEC.” but not real performance.


Let's take a look on my sheet, I transfer different numbers become percentage rate to let you guys easier to understand the winning % from GP62MVR. What else we need to consider when the performance GAP IS HUGE? Choose GP62MVR indeed! 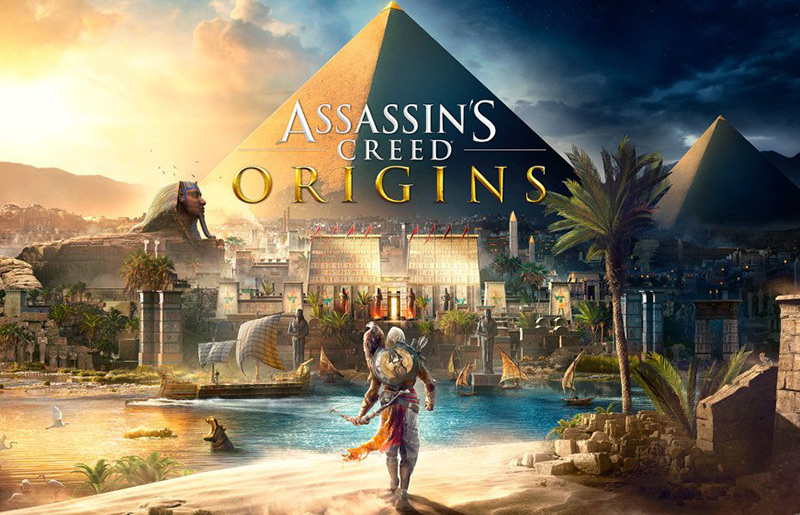 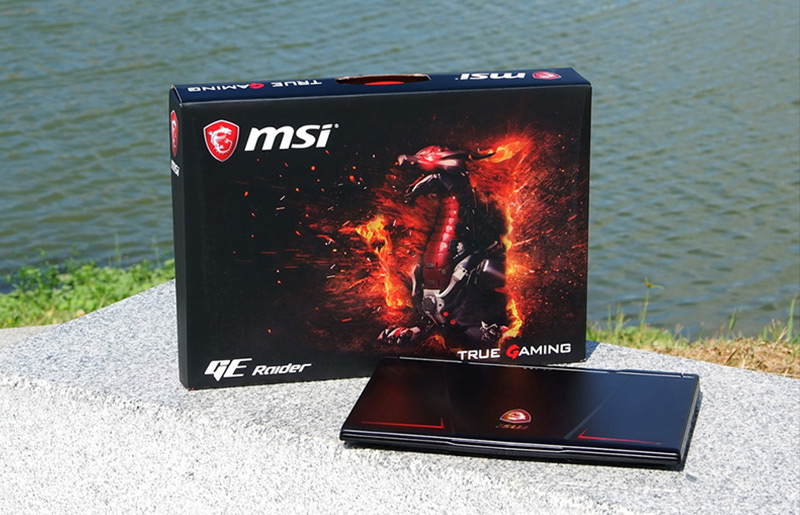 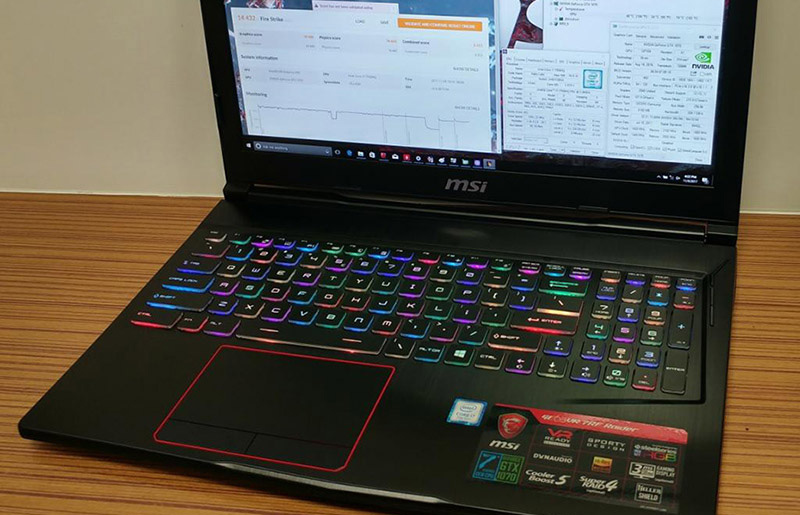