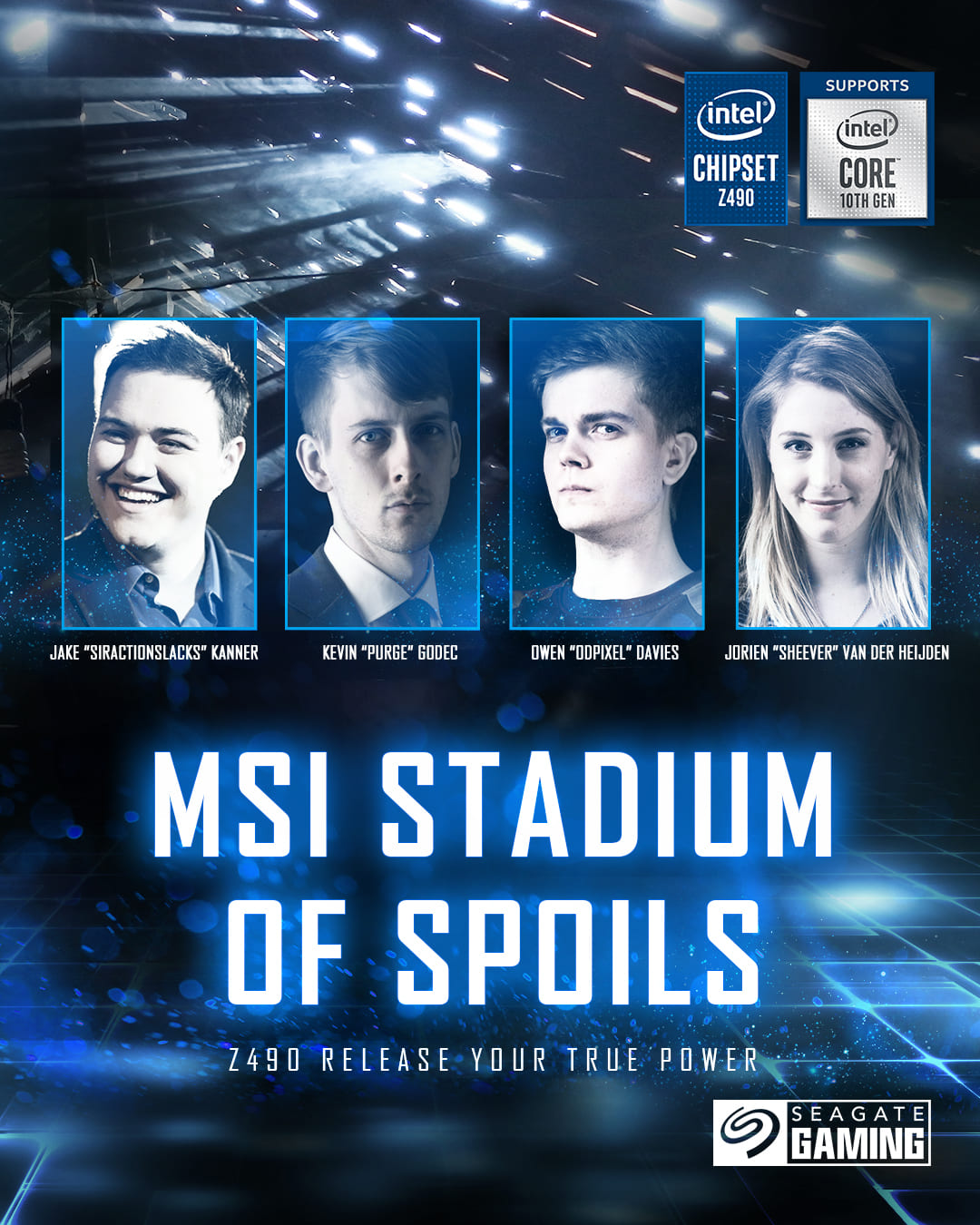 Grab your chance to team up with your favorite talent and battle in the DOTA 2 arena!
Make sure you mark your calendars and follow these talents closely!

Complete missions and earn your prize HERE during the 1st wave tournament.

Complete missions and earn your prize HERE during the 2nd wave tournament.


MSI's lineup of Z490 motherboards do justice to Intel's latest, most powerful platform to deliver outstanding gaming performance without compromises. Add to this, top-notch gear from SEAGATE, and it is sure to create an unbeatable gaming hardware combination for all gamers!


Let's not stop here, we will be giving out the following best-selling beasts throughout the tournament: 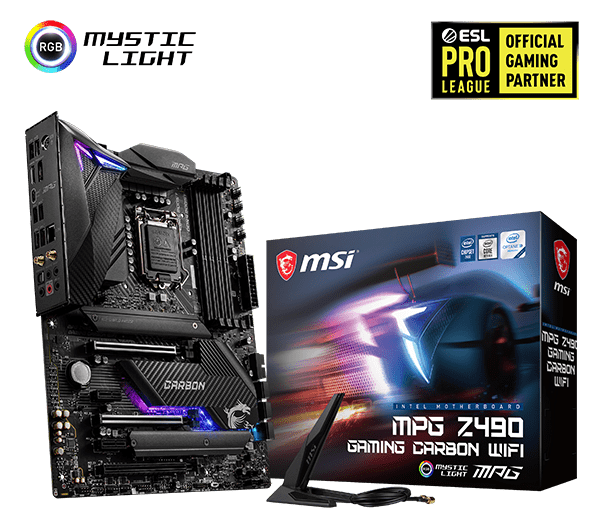 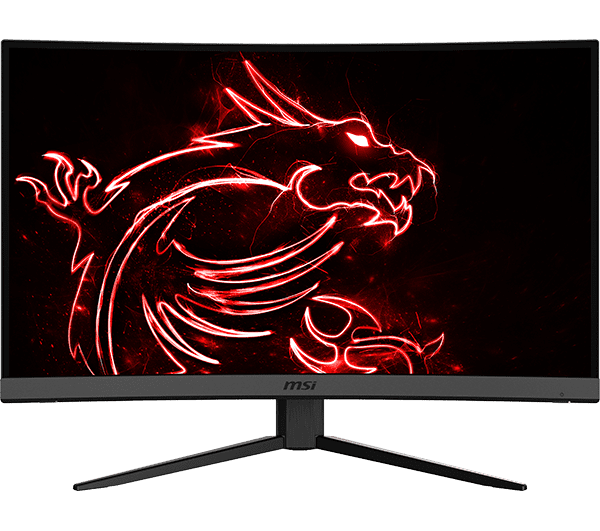 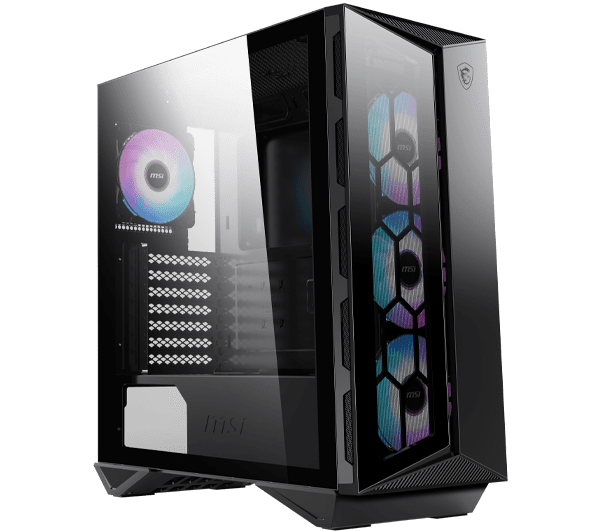 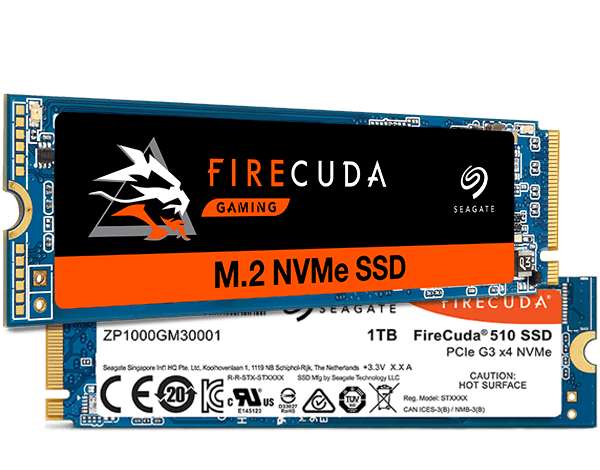 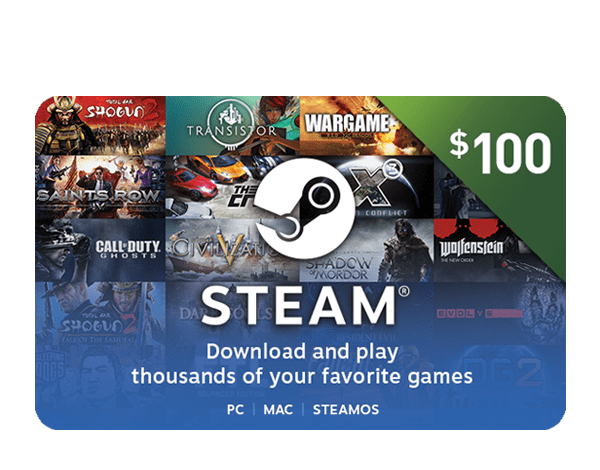 As you might ask, here are the three ways you may earn prizes during each wave:

1. Get selected to compete in the tournament

2. Tune in to the matches' live casting


JOIN US NOW! START BUILDING YOUR HEROES TODAY, COMPLETE MISSIONS, OR SIMPLY JUST SIT BACK AND ENJOY THE FUN CASTING OF MSI STADIUM OF SPOILS TO WIN THE PRIZES!